What is peace mediation?

Peace mediation is an important part of Finland’s foreign and security policy. At its best, peace mediation is preventative diplomacy. This involves solving disputes peacefully and fairly so as to prevent them from developing into violent conflict. Wars and drawn-out conflicts are a serious threat to many societies throughout the world. The world is in the grip of many serious crises, and peace mediation is needed now more than ever.

Under Article 1 of the Constitution of Finland, Finland pledges to participate in international cooperation for peace and human rights and societal development. Through peace mediation, Finland has built a reputation as a responsible, practical and solution-centred member of the international community. Finnish peace mediation has also strengthened perceptions of Finnish values and practices. These have always been a deep-rooted part of our country’s identity and image. In short, it is part of the Finnish mindset.

Special attention in peace mediation must be given to the role of women, both in conflicts and in the promotion of peace and security. This is in line with United Nations Security Council Resolution 1325, on women and peace and security. Fulfilling these needs is essential for the promotion of conflict prevention, peaceful conflict resolution, and post-conflict reconstruction. Supporting gender equality and women’s political participation also contributes to building a more peaceful world.

Finland continues to live up to its responsibilities in peace mediation as part of an international network. As a partner organization of the Finnish Ministry for Foreign Affairs, CMI has a special role in peacemaking. CMI works with many major organizations, including the UN, the European Union, and the African Union to develop peaceful solutions to existing violent conflicts and to prevent others. Sustainable peace is at the heart of CMI’s work.

It is typical of violent conflicts that they can seldom be resolved publicly. The conflicts involve too many sensitive concerns, and the opposing sides have too much at stake for that. Instead, these conflicts are best tackled out of the spotlight, through informal and unofficial meetings. This is slow and painstaking work, but it is absolutely essential to creating lasting peace. CMI does not take sides in any dispute. Our role is to bring conflicting sides together and to enable them to find peaceful and fair ways of settling their differences. An important part of any fair solution is making sure that all those who are affected by a conflict – that is, all the stakeholders – are included in the discussions. In many existing and emerging conflicts, part of the problem is that some stakeholders (for example, women or some religious or ethnic minority) are excluded. CMI works to make sure that every group has a say in matters that affect them.

In solving any complicated conflict, peace mediation is only the first step. But it is essential in leading the way for tackling the deeper problems that have created conflict in the first place. For this reason, peace mediation is essential to helping countries and societies that are affected by war and other violence to become peaceful and stable. 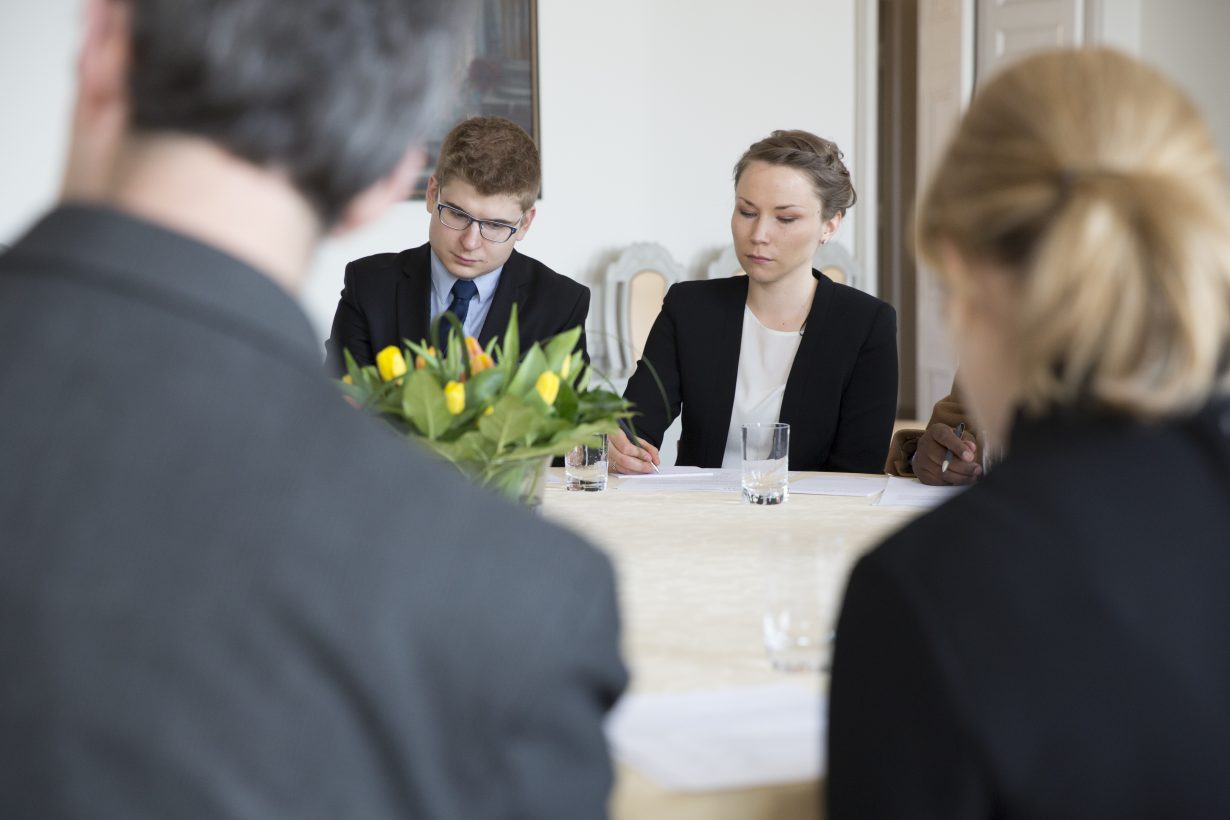 CMI is a Finnish peace broker.

Peaceful dialogue is one of the best available ways of solving conflicts and preventing them from worsening. Independent and impartial non-governmental organizations like CMI provide essential support for governments and international organizations in their conflict resolution efforts. 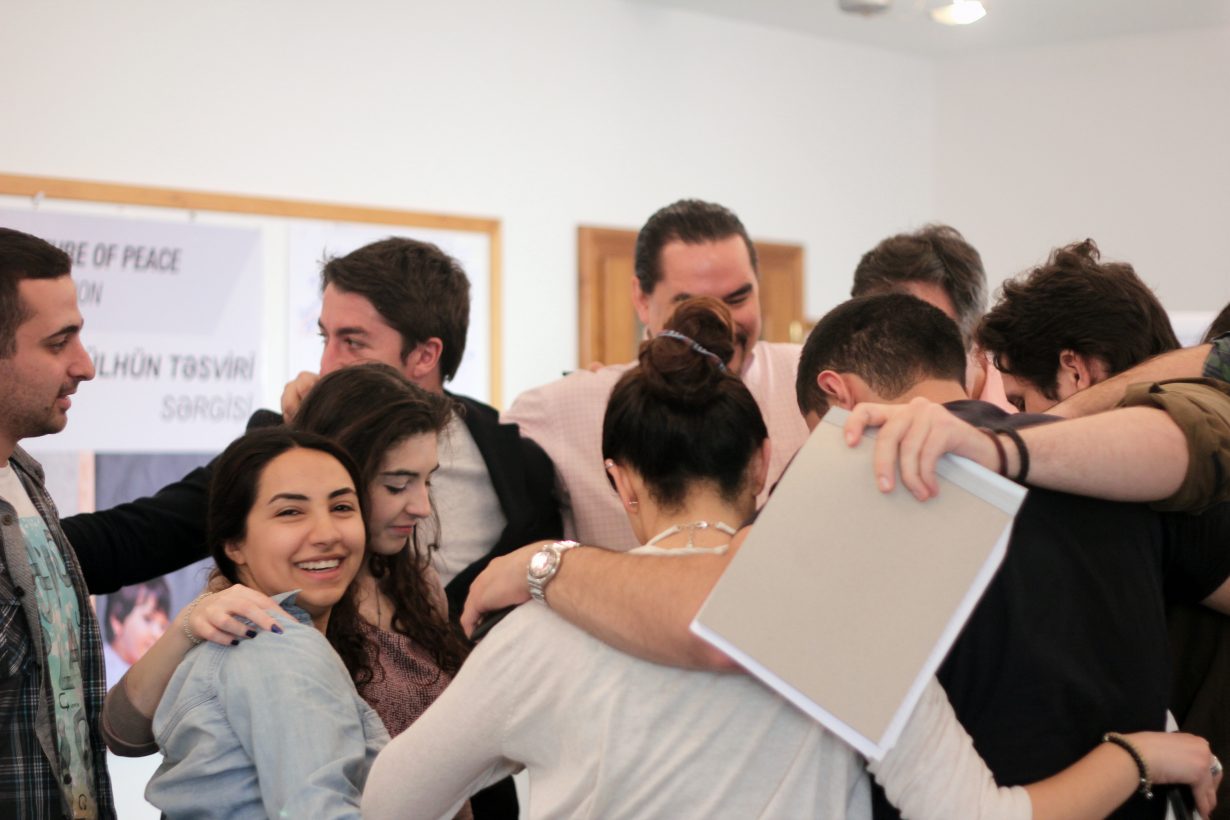 Since its beginnings in 2000, CMI has worked hard to bring conflicting sides together around the peace table. We support peace efforts by helping to build trust between the conflicting sides. At every step we help all sides to develop their negotiation skills. We also offer our expertise to other conflict resolution bodies. 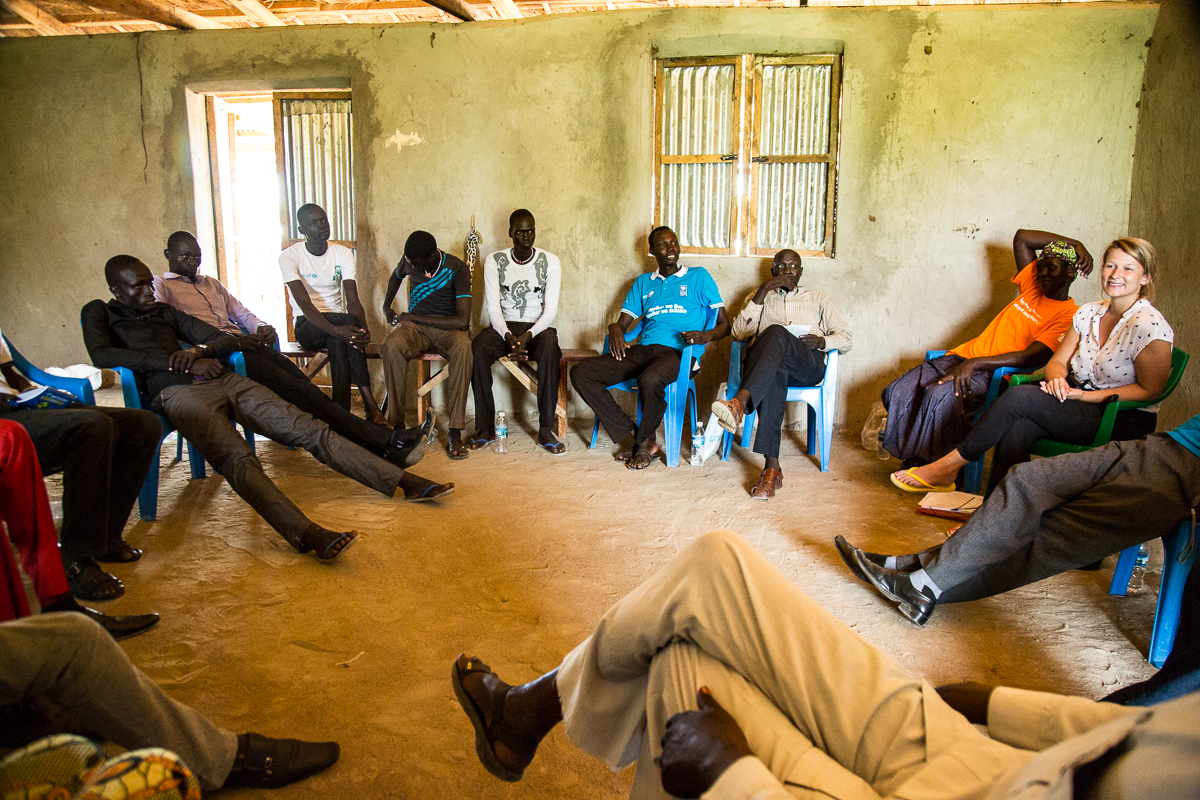 CMI is proud to work in partnership with the Finnish Ministry for Foreign Affairs. We currently have 60 experts, working in all the world’s major crisis areas. The main regions we focus on are the Middle East and North Africa, Sub-Saharan Africa, and Eurasia.

In all our projects, CMI places a strong emphasis on an active and meaningful role for women in building and sustaining peace.

CMI organizes the annual Ahtisaari Days in cooperation with the Finnish Ministry for Foreign Affairs.

Read more about CMI from here.