The idea for the Ahtisaari days was suggested in 2008. The suggestion came from a working group put together by Alexander Stubb to renew Finland’s image. Mr. Stubb was Finland’s Minister for Foreign Affairs at the time. The working group presented its final report to the Finnish government in 2010. One suggestion in the report was the Ahtisaari Days, which would be held in honour of President Ahtisaari. The event would be held every year, and would be jointly organized by the Ministry for Foreign Affairs and CMI. In 2021 Ahtisaari Days was renewed, because CMI wanted to turn the yearly event in to continuous work around the year. Ahtisaari Days can be anytime, because all conflicts can be resolved – every day. 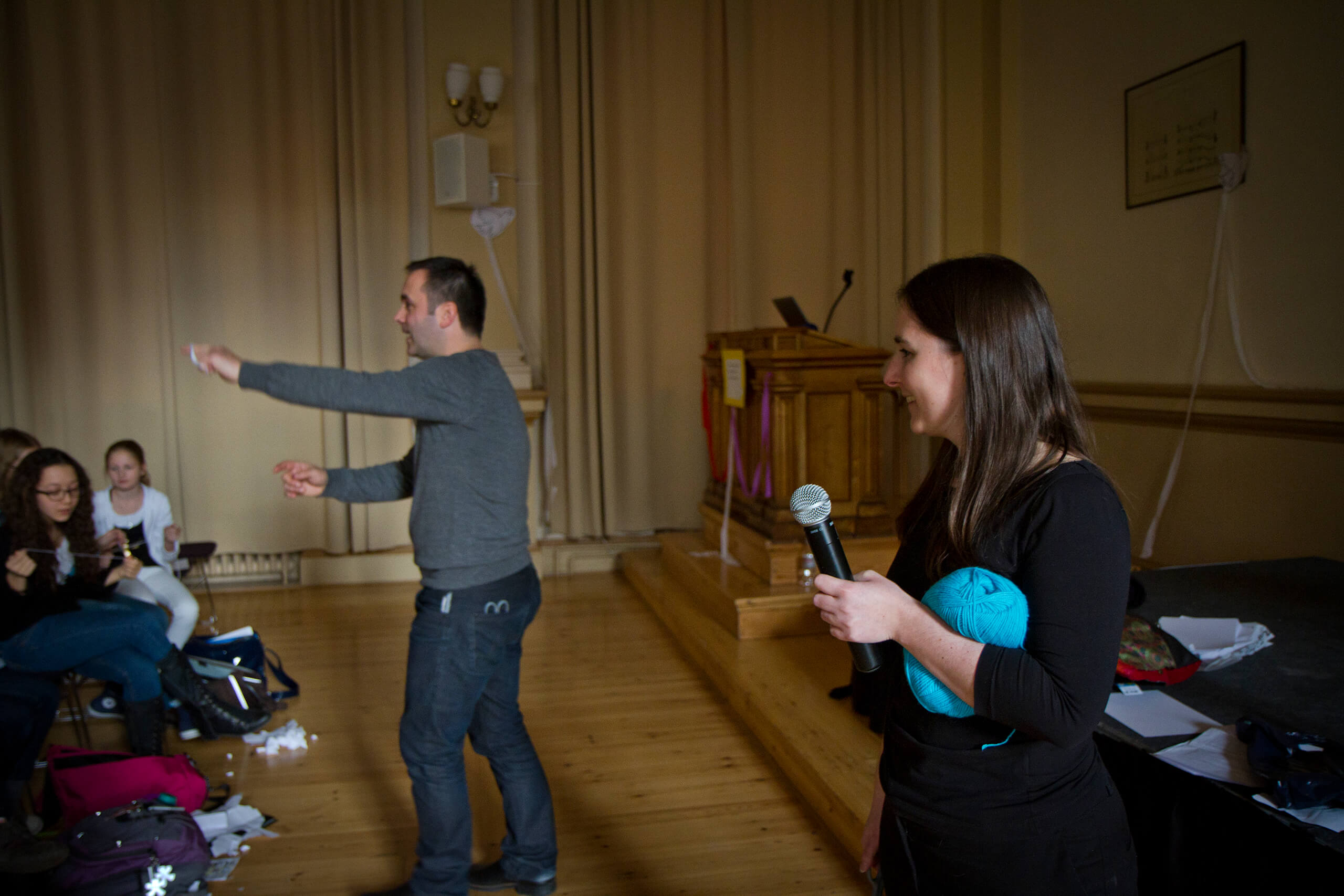 The Ahtisaari Days bring conflict resolution to all Finnish schools.

From the beginning, Finnish schools were at the centre of the Ahtisaari Days. The events promote peace and effective conflict resolution among kids and teens.