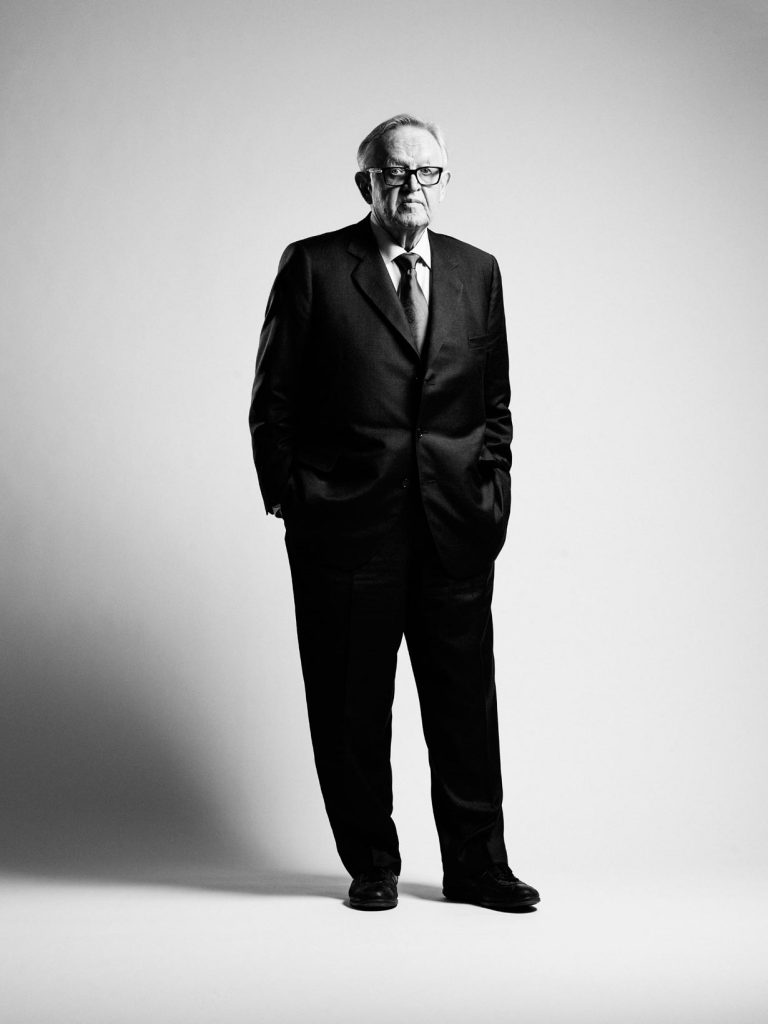 President Ahtisaari is an experienced peacemaker.

Martti Ahtisaari was born on the 23rd of June in 1937 in Viipuri. His family fled Viipuri in 1940 due to the war. Ahtisaari grew up in Kuopio and Oulu. Martti went to university to train to become a teacher. He graduated in 1959, but only worked as a teacher for about a year. After that he dedicated himself to international politics, diplomacy and conflict resolution.

Before becoming the tenth President of the Republic of Finland in 1994, Mr. Ahtisaari held many important positions in the Finnish foreign ministry and in the United Nations. Soon after leaving office he founded the Crisis Management Initiative (CMI), which has grown to become one of the world’s leading conflict resolution organizations.

Some of the other key positions that Mr. Ahtisaari has held include United Nations Special Envoy of the Secretary-General for the Future Status Process for Kosovo, and mediator for the Aceh peace talks. Ahtisaari was also central to Namibia’s peaceful transition to independence in 1990. He has also had key roles in different processes in Central Asia, the horn of Africa, and in Northern Ireland.

In recognition of his dedication and achievements, Martti Ahtisaari was awarded the Nobel Peace Prize in 2008.